After it won many awards following the launching of its new identity "Yelo" continues its attracting of attention after winning six awards offered by Transform Magazine May 2021: Al-Wefaq Rent a Car Company "Yelo" (iyelo.com) continued its shine in winning awards that reflect the strategic value that it relied on in changing its nominal and visual identity in the last quarter of last year 2020 after the name "Yelo" has been approved for the company with its distinctive visual identity. Whereas the company caught the attention by winning six valuable awards offered by Transform Magazine. It is a magazine specialized in business field, specifically commercial identity of companies. The magazine jury awarded three gold awards to the company, namely: the category of best strategy for brand naming, the category of best creative strategic development for the new identity, and the category of best project for developing identity that reflects the new goals and values. While it won the silver award in the category of the best visual identity in the transport and logistics sector, and the bronze award in the two categories of using visual images and best creative strategy. On this occasion, Mr. Nasir Al-Qahtani, Executive President of "Yelo", said: "The awards that the company received from Transform come as a new confirmation of the success of the strategy that we launched in changing the brand's nominal and visual identity, and it is an extension of other awards that have endorsed this distinction, such as the American Association of Marketing Professionals (AVA DIGITAL AWARDS), which awarded the company prestigious awards in this regard. However, I take this opportunity to thank the national cadres of the nation’s young men and women who today are the main pillar of Yelo. I also thank all the supporting companies that are our partners in achieving our goals and developing our business, in particular: Landor, Extend and Phenominal. Al-Qahtani congratulated the Amala National Project, Saudi Mobily and other national companies for the distinguished awards they received in different categories offered by Transform Magazine, which reflects the high level that the economic sector in the Kingdom enjoys with its various components in response to the spirit of work and achievement triggered by Kingdom's Vision 2030 launched by His Highness the Crown Prince in various sectors. 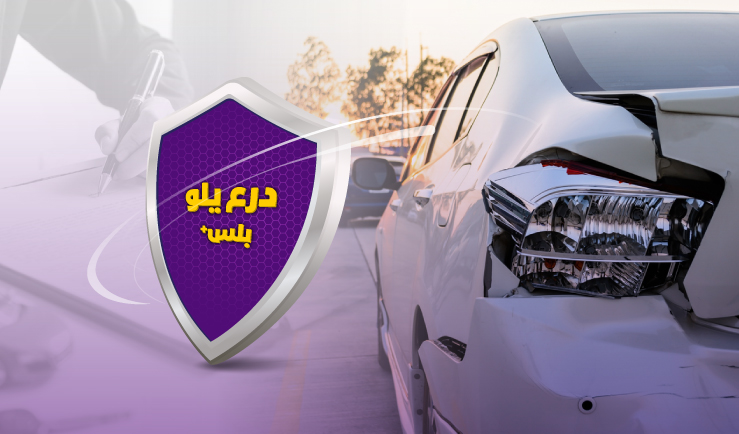 Are rental cars insured? Read this article to learn about the procedures Yelo applies if you have had an accident and the insurance services we offer you. 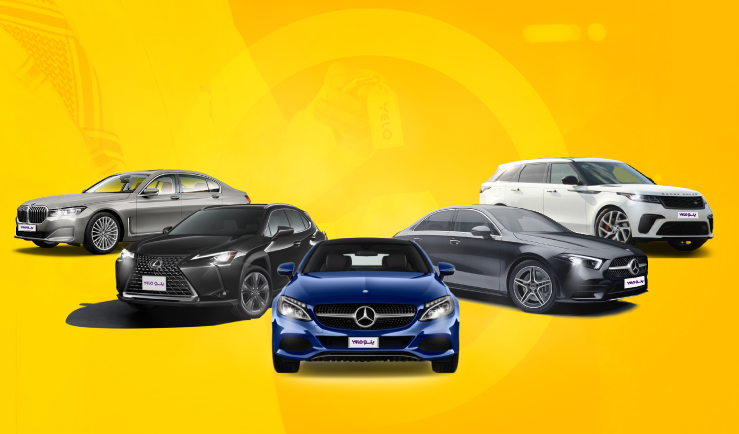 The Top 5 Cars for CEOs

Your car can say a lot about you, and as a CEO, you don't want to pass by unseen. Especially if you're going to a business meeting, then you need cars for CEOs.

Benefits of Rental Cars: Why Should You Rent a Car?

Rental cars have many benefits when it comes to trips, exploration, special occasions, and even your daily needs. Click to discover these benefits and more.