Our News > Al-Wefaq Rent a Car announces a partnership contract to support the Irada Association for the Gifted of Disabilities peoples. 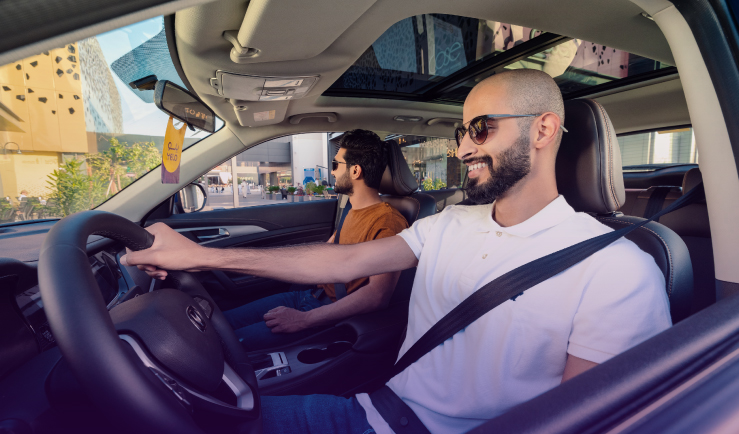 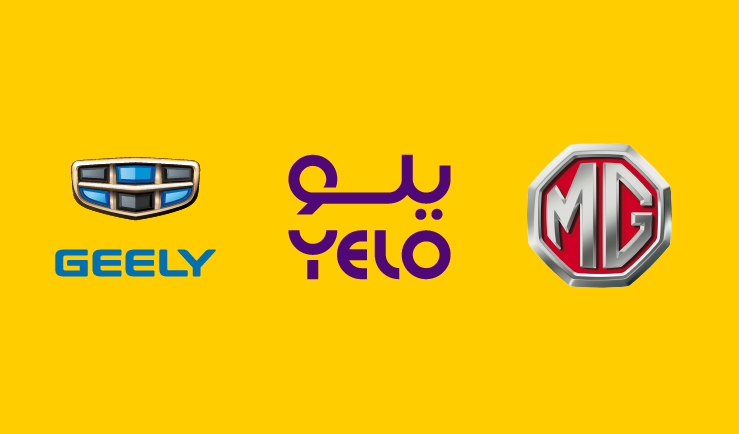